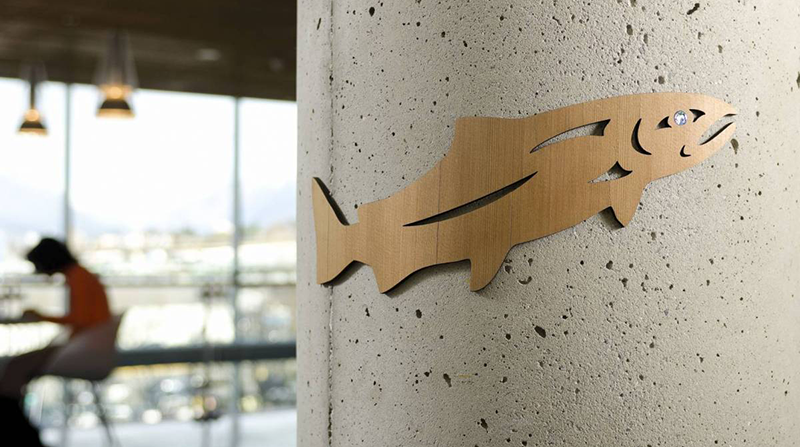 At last year’s B.C. Justice Summit, there was a great deal of discussion about the legal system’s inability to meet the requirements of a landmark Supreme Court of Canada decision in 1999 dealing with Indigenous people.

In R. v. Gladue, the court ruled that judges must consider “unique systemic or background factors” that may have resulted in an Aboriginal person coming in contact with the justice system.

According to the proceedings from the B.C. Justice Summit, there are a few hundred Gladue reports being prepared for the courts every year.

But the participants felt that there need to be thousands completed to meet the requirements of the Gladue ruling.

“I think the benefit of the summit was to reinforce not only the need for trained Gladue writers but the opportunity to provide a really structured training program that has quality control,” he said. “Ideally, we can move toward some sort of national standard.”

Wells had already been working on a pilot program with the consulting firm IndiGenius & Associates to teach people how to write Gladue reports. It was launched last year with about a dozen students.

A VCC certificate program in Gladue reports—designed for law students, lawyers, advocates, judges, Indigenous court workers, and others with an interest in this topic—is scheduled for a Fall 2019 launch.

According to Wells, there will be about six classes and 135 hours of training.

Students will learn about: the impact of colonization; conducting interviews with people who have experienced trauma; and capturing a person’s “sacred story,” which includes discovering experiences that shaped them since childhood.

“It’s commonly used as a pre-sentence report,” Wells explained, adding that it can also be helpful in setting pre-trial conditions.

Wells added that a Gladue report might delve into the consequences of the trauma experienced in residential schools for family members and relationships within the community. A judge could then take this into account in setting pretrial conditions or in laying out a suitable resolution, which might involve restorative justice.

“The hope is to build on our collaborations with other institutions and look to see where we can create transferable credits—or create this as part of a larger educational journey for the writers,” Wells said.

Learn more about how you can play a role in reconciliation through VCC’s new Gladue report writing certificate program.