Check the latest information for VCC students and employees 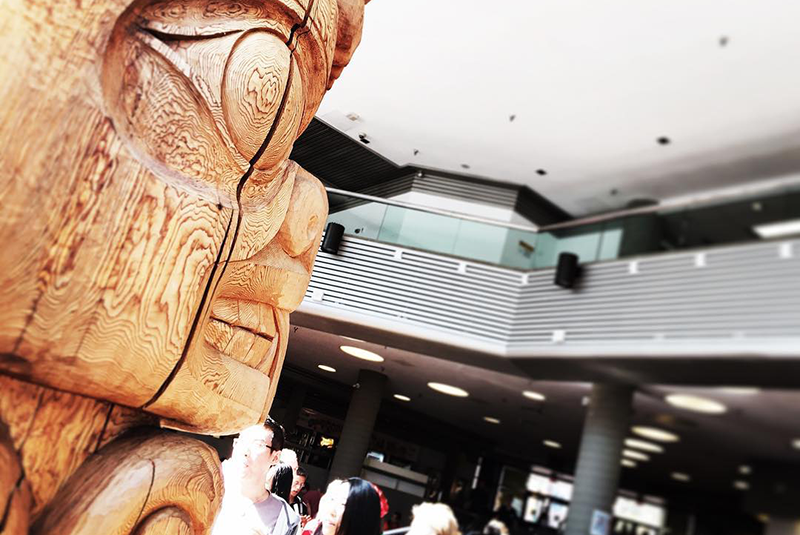 It’s been a problem for decades. The numbers show it clearly. Indigenous people are greatly overrepresented in Canadian prisons. While some continue to ask why, others like Leesa Van Peteghen are working hard to make a difference.

Leesa works in the small community of Lytton, B.C. as a Program Manager for the Lytton Restorative Justice, Prevention and Education Program. Serving the surrounding First Nations, her job involves everything from relationship workshops and counselling referrals to working with the RCMP, victims, and offenders – including writing Gladue reports.

It was over 20 years ago, in 1996, that the Criminal Code was first amended, requiring judges to consider alternative sentencing to reduce the number of Indigenous people in Canadian prisons. Then, in 1999, an appeal of a murder conviction against a 19-year-old Cree woman named Jamie Tanis Gladue established “Gladue” rights, requiring judges to recognize the historical trauma that continues to affect Indigenous offenders in Canada.

Despite these milestones, Gladue rights are still rarely considered today, and federal incarceration of Indigenous people in Canada has risen almost 40 per cent since 2006.

According to Leesa, writing a legal report that addresses someone’s full personal and cultural history can be an enormous and heartbreaking task. Telling this “sacred story” is also not something that busy lawyers tend to do. “It’s an honour,” she says, “and it takes a lot for an offender to trust somebody.”

To address the urgent need for trained Gladue report writers in Canada, in January 2018, VCC partnered with IndiGenius and Associates to launch a pilot Gladue report writing program, the only college program of its kind in Canada. Leesa, one of the first graduates, says she’d been searching for something like it for six years, and travelled regularly from Lytton to attend the sessions at VCC. 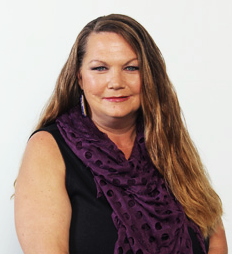 Leesa emphasizes that a Gladue report isn’t a “get-out-of-jail-free card.” Rather, the document identifies options to consider during sentencing such as addiction treatments, restorative justice, or other paths to address past trauma. Leesa is also working towards making Gladue reporting mandatory for all Indigenous child welfare cases so that every option for family reconciliation is made available.

‌‌From Leesa's perspective, it's when people lack a sense of belonging that they commit crimes. “A lot of Indigenous people don’t even know their traditional ways until they’re in jail,” she says. “Generations of residential school have trained them to keep their culture hidden, but that belonging is exactly what they need.”

Leesa, who herself grew up in Edmonton and has Cree, Métis, and Russian roots, says she relates to the trauma that runs deep in her new community. She freely shares her own story of childhood abuse, foster care, and self-harm, followed by addiction, depression, cancer, and the loss of two children.

Through it all, however, Leesa continued to build a successful career working in prisons, security, education, and law enforcement. Recently, she’s received glowing praise for her Gladue reports from local lawyers. Leesa also believes that she’s found her own sense of belonging working in Lytton and serving the community. “When you get on a healthy path, in order to stay healthy, you need to help other people,” she says. “That’s why I do this. I have faith that anyone can turn their life around.”

Clinton’s story: from trauma to triumph